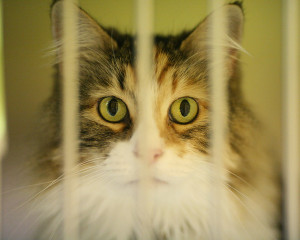 Recently, microchips for pets became mandatory in England and Scotland. This has resurrected some of the media misinformation that has long gone around on the internet about the “dangers” of microchips, particularly the potential for cancer.

Here is what you need to know about the risks, and how to reduce or eliminate them: